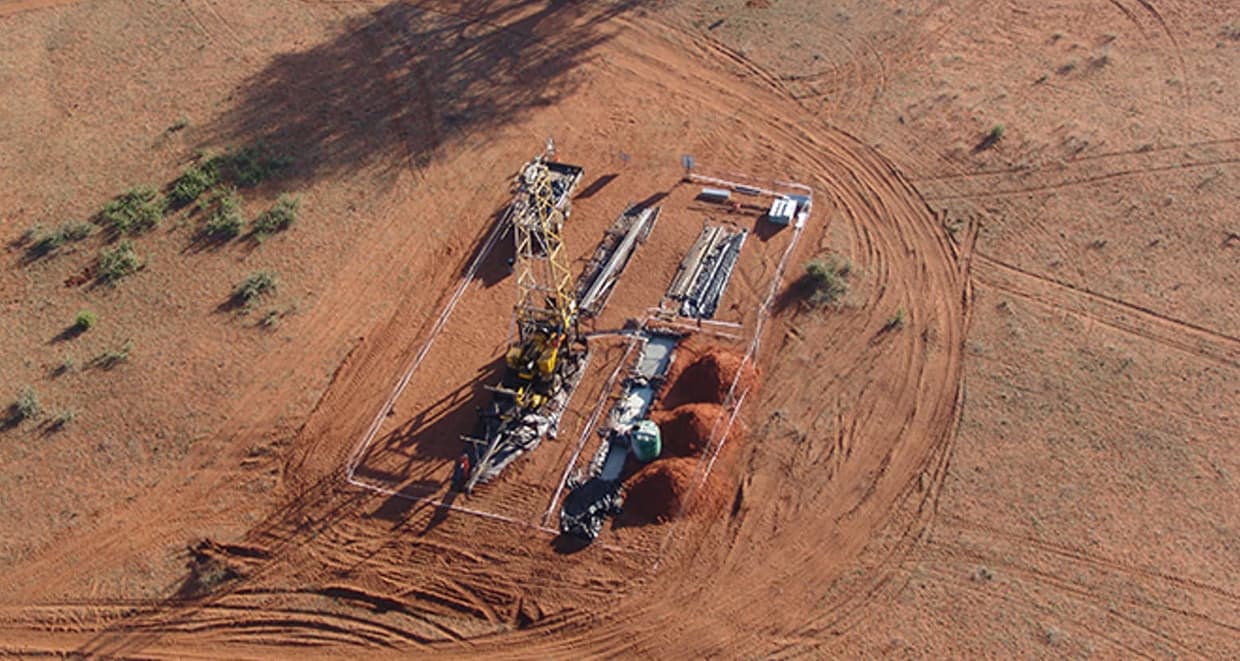 Lion Battery Technologies aims to make history by developing lithium-ion batteries that use platinum and palladium to enhance battery performance.

First, let’s talk about palladium (Pd) and how it relates to the subject of environmental sustainability.

“The investment in Lion creates a potential vertical integration with electric vehicles, which may otherwise be a potential threat to the platinum and palladium market,” PTM stated in a release to Mining Weekly.

In July 2019, the two PGM miners invested a total of US$4 million in the venture, with Lion Battery Technologies receiving exclusive rights to the partnership’s intellectual property. The mining companies will lead the efforts to commercialise the technology.

The joint venture is investigating the following possibilities for utilizing PGMs in batteries:

“However, if you study PGMs, you realise that they are exceptional metals that encourage chemical reactions but don’t participate in them. At a high level, a battery is just a chemical reaction in a box. So, the logical question is, ‘Why wouldn’t these great catalysts play a role in improving this chemical reaction?'”. Jones noted that he’d been thinking for some time about the role of PGMs as a catalyst in chemical reactions and what that might mean for storing energy in batteries.

The outgoing CEO discovered research conducted by Bilal El-Zahab, an assistant professor in mechanical and materials engineering in the Department of Electrical and Computer Engineering at Florida International University (FIU), where he specialises in nanomaterials for energy applications. El-Zahab’s research showed how PGMs could dramatically improve the performance of lithium-air and lithium-sulphide batteries.

“Everyone is aware that lithium-air and lithium-sulphide batteries can be extremely powerful but getting them to cycle and repeat is very difficult,” Jones said. “Sure enough, [El-Zahab’s] research paper was showing that PGMs were encouraging the reaction and improving the charge-discharge cycle.” 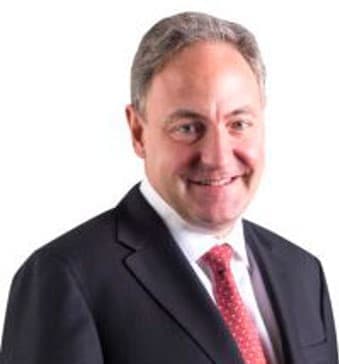 According to Jones, lithium-air and lithium-sulphur batteries have a higher energy density, which allows them to perform orders of magnitude better than the best performing lithium-ion batteries currently available on the market or under development. They offer the promise of batteries with lower production costs and significant increases in the range and performance of battery electric vehicles (BEVs). The technology isn’t perfect however, as these battery types also suffer from short lifespans due to the cathode’s degradation during the battery’s charge-discharge cycle. Also, lithium-sulphur batteries are prone to overheating.

El-Zahab’s work supposedly shows that palladium and platinum catalysts in the cathode can improve lithium-air and lithium-sulphur batteries’ charge-rate capability. This allows the battery to generate more power while reducing its charge over-potential, which can lead to metallic lithium being deposited on the carbon anode and reduce the performance, reliability, and safety of the battery.

Although Jones said that he didn’t fully understand the paper’s content, he reached out to El-Zahab for more information, and the two soon entered into a partnership.

In mid-September, Lion Battery Technologies announced that it had received a U.S. patent for its next-generation battery technology covering the use of PGMs inside carbon nanotubes at the cathode of the battery. The patent, “Battery Cathodes for Improved Stability”, was issued to FIU, which has signed a sponsored agreement with the company covering research and patent applications.

“Lion Batteries has 100% exclusive rights to the intellectual property of the technology, and the patent applies to the use of PGMs in any lithium battery, so it’s a quite a broad-reaching patent,” said Jones.

Under the US$4 million, three-year agreement, the company is funding El-Zahab’s research and patent agreements to unlock the potential of lithium-air and lithium-sulphur batteries by exploiting the catalytic properties of platinum and palladium.

“The granting of the first patent is a major milestone in developing the battery technology and driving up demand for PGMs at the same time,” said Jones. “The trick-shot, to use a basketball analogy, is putting the palladium inside the carbon nanotubes at the cathode, which allows the chemical reaction to take place without destroying the electrolyte cell and is one of the key attributes of the technology.”

Although the technology is in its early development stage, Jones said that by using carbon nanotubes infused with only 10 grams to 12 grams of PGMs at the cathode could dramatically improve lithium-air and lithium-sulphur batteries’ performance and offer a significant power-to-weight advantage at reduced costs per kilowatt-hour (kWh) compared with traditional lithium-ion batteries.

The company’s target weight, he said, is 144 kg for its lithium-air battery and 188 kg for its lithium-sulphur battery at a cost of US$63 per kWh for the lithium-air and US$71 per kWh for the lithium-sulphur battery. In comparison, the Tesla Model 3 battery weighs 371 kg and has a cost of US$150 per kilowatt-hour.

“Everybody appears to accept that we are reaching the theoretical limit with lithium-ion batteries, and there aren’t many more incremental changes we can tease out of that chemistry,” Jones said.

“What’s exciting about lithium-air and lithium-sulphide is that it’s a stair-step change that has the potential for a three to ten times improvement in the power-to-weight ratio, and PGMs are the key to unlocking this potential.”

While the use of PGMs will likely increase the cost of the battery, he continued, he believes the price would be partly offset by the battery’s greater efficiency. He also said he believes that the market will rebalance in terms of demand as increased use of BEVs reduce the need for PGMs used in conventional, gas-powered cars.

“We’re asking these batteries to do extraordinary things, and we’re willing to pay a lot for them. The classic question I always ask people is, ‘Would you pay $100 more for a cell phone you only have to charge once a week instead of once a day?’ Everybody says yes,” Jones said. “We can actually afford quite a bit if we can make an extraordinary battery.”

In his work, Dr El-Zahab and his team of six specialist nano-materials and battery postdoctoral fellows proved that PGMs helped to not only stimulate the reaction, but also improved the charge-discharge cycle. To determine the effectiveness of these materials in batteries, the team is running hundreds of experimental cells, tracking the performance every day and adapting the structure and PGM to find optimal performance.

The research at FIU, Jones said, has advanced far quicker than anticipated with additional patent applications pending that cover other roles that PGMs could play in improving the battery’s performance. (He did not elaborate on what these roles are.)

The company is now looking to partner with a battery engineering firm, he noted, which they didn’t think they’d be in the position to do until at least three years into the project.

“We feel that now is a good time to bring some engineering influence back into our science to understand the practical aspects of making a commercial battery,” he said. “We’ve already started that dialogue with several major participants in the battery field.”

Jones believes that the market for cheaper, lighter, and more powerful lithium batteries will grow on the increasing adoption of BEVs and their use in a range of applications beyond transport, including laptops, mobile devices, and other electronics.